With the upcoming Platinum Jubilee, we chat about royal trends and traditions with baker to the stars, Emma Dodi, and explore the history of British wedding cakes...

From the Victoria sponge to the Battenberg cake, the Royal family has a big influence on our favourite baked treats and this is particularly predominant when it comes to our wedding cakes. We’ve been asking baker to the stars, Emma Dodi, for her thoughts on all things regal, ranging from royal icing to royal trends. Follow us as we delve into the history of wedding cakes and explore how to capture the classic royal elegance of fillings, icing, tiers and all things cake!

When it comes to wedding cakes, there are a lot of traditions for couples to follow and get inspired by, with a few of them stemming from royal weddings too. Cutting the cake together is the first activity you perform as a couple and was originally done solely by the bride to represent her initial steps into married life but now it is done together as a general symbol of ‘good luck’ to the couple.

Another tradition is that of freezing the top layer of cake to eat on your first anniversary or child’s christening to extend the luck that the cake brings, Queen Elizabeth II saved a tier of her wedding cake for Charles’ christening the following year. This dates back to times when wedding cakes were almost exclusively made of a liquor-soaked fruitcake and the high sugar and alcohol content acted as great preservatives.

Fruitcake has acted as the traditional choice of wedding cake ever since Queen Victoria had an English Plum cake for her nuptials in 1840. Prince William and Kate continued this tradition with their eight-tiered fruit cake in 2011, but Emma Dodi doesn’t think this tradition will translate into the future. She mused that “couples seem to prefer lighter sponges, normally vanilla or chocolate with heavenly fillings like passion fruit, raspberry or lemon yuzu”, she could only think of one traditional fruit cake order in the past four years!

This departing trend was represented by Prince Harry and Meghan who chose to have a lemon and elderflower sponge, symbolising the “lighter sponges” that Emma Dodi is seeing a move towards. She thinks this change in tradition is representative of a “real change in the way couples think about their wedding day” as this is “a generation that is very willing to break away from tradition and try new things”, and we can see the royals are also starting to switch up their beloved traditions.

As well as starting the fruitcake tradition, Queen Victoria inspired many other wedding cake trends for the royal family and beyond. The elegant white colour of wedding cakes was started during the Victorian era as icing made from pure white refined sugar was a symbol of high status due to the high cost of sugar at the time. Therefore, the lighter and whiter the cake, the wealthier the couple would appear to the guests. Will and Kate slightly veered from the traditional royal icing covering, which Dodi stated is a “very hard” icing, for 900 fondant and sugar paste decorations. Emma loved the “beautifully delicate lily of the valley flowers” made from sugar paste that adorned their cake.

To avoid the hard, unforgiving look of royal icing traditionally used for royal cakes, Emma recommends a “‘white on white’ buttercream cake” which has a “white body for the cake and white piped decorations” to capture the royal look. She uses Swiss meringue buttercream on all her cakes and uses it to “create elegant, detailed piping” which can emulate the traditional, royal feel.

“Using real flowers or edible flowers gives you a more gentle, softer and romantic look. At the end of the day, why not use the real thing if you can?”

Flowers are a very traditional feature for wedding cakes but Emma Dodi has been seeing a change from iced floral decorations and into the use of real flowers. She notices that “flowers have always been a huge influence on wedding cakes” but now “we are seeing a move away from sugar flowers towards the more natural edible flowers”. Harry and Meghan followed this current trend, having white peonies and wild roses adorning their cake, rather than the usual sugar paste decorations.

Emma is seeing this a lot within the cake world, putting it down to “couples wanting more natural and organic weddings which are more in touch with nature” as the use of “real or edible flowers gives you a more gentle, softer and romantic look”. This still encapsulates the classic elegance of the royal wedding cakes without it being too “structured and rigid” with the use of sugar flowers. Emma uses flowers a lot in her work, particularly in her Oscar de la Renta cake inspired by the flower dress, and is a big advocate for adorning your cake with blooms, she loves the contrast between icing and flowers and mused, “why not use the real thing if you can?”.

The Royal family have certainly had a big influence on the way we have our wedding cakes, from the filling and topping to the size and colour. Traditions from Queen Victoria are still going strong into the 21st Century and we can see the next generation of royals subverting these trends to follow current ideologies, honouring both the past and future of cake-making. 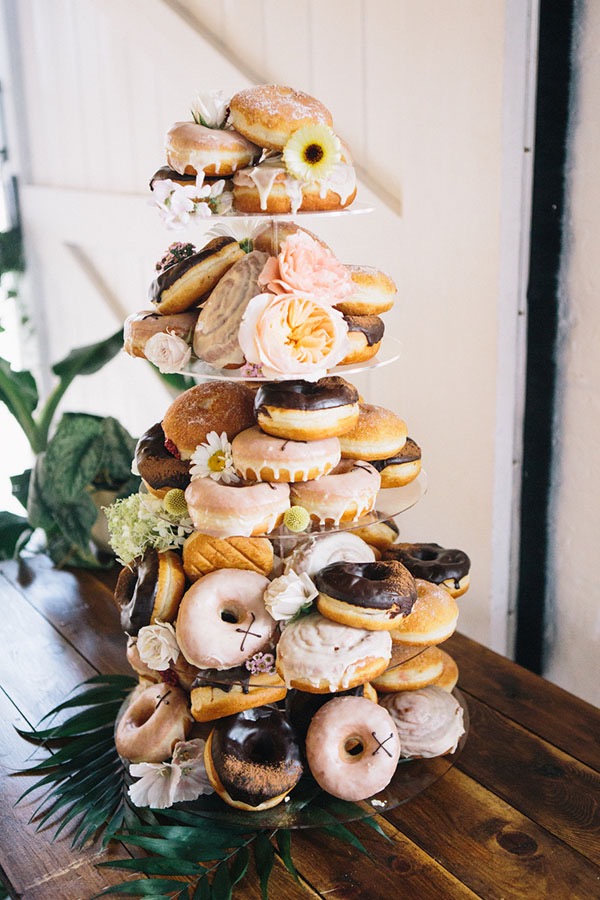 Check out these alternatives for the traditional tiered cake at your wedding and add a slice of fun to your wedding dessert table! 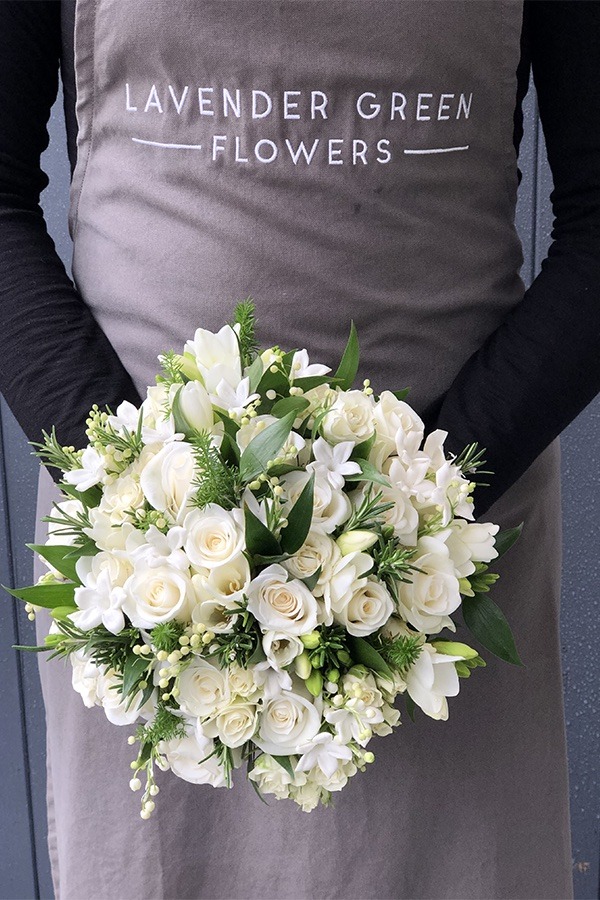 Advice From a Royal Wedding Florist

From Royal flowers to seasonal trends, we speak to Lavender Green Flowers, the florists behind Pippa Middleton’s wedding bouquet. 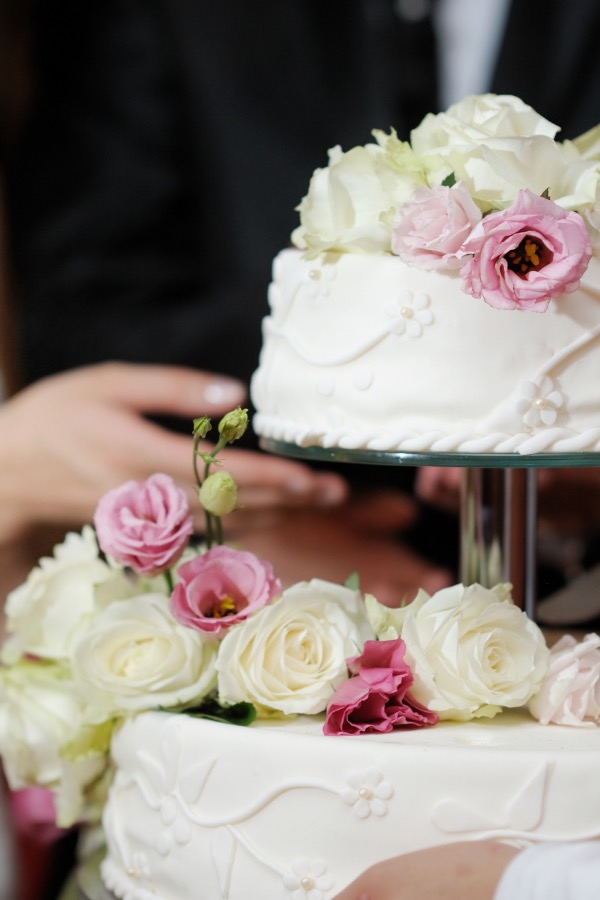 We bring you 5 of the trendiest wedding cake styles for this year, filled with buttercream or piled with blooms - take your pick! 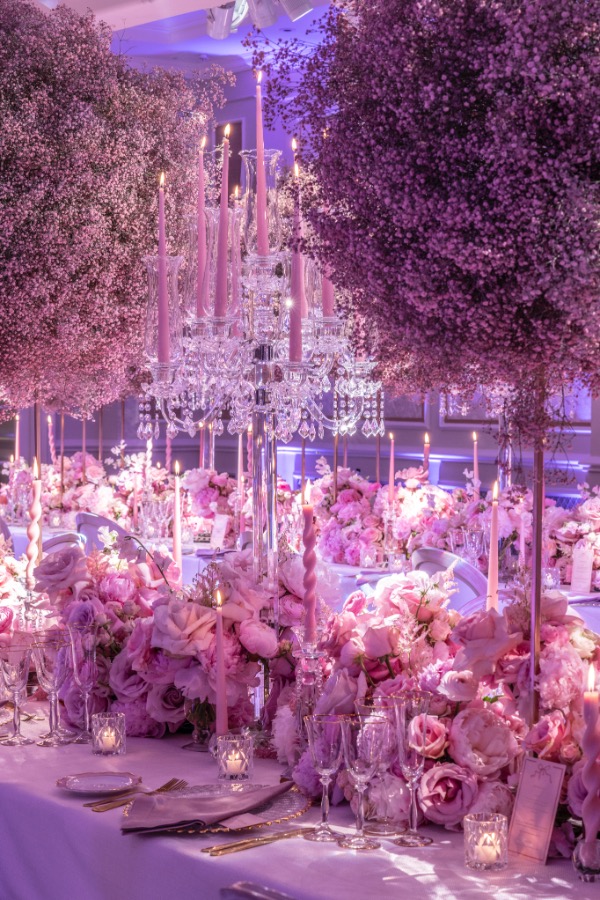 We speak with the luxury wedding florist, Larry Walshe, about the story behind his business, trending styles and sustainability. 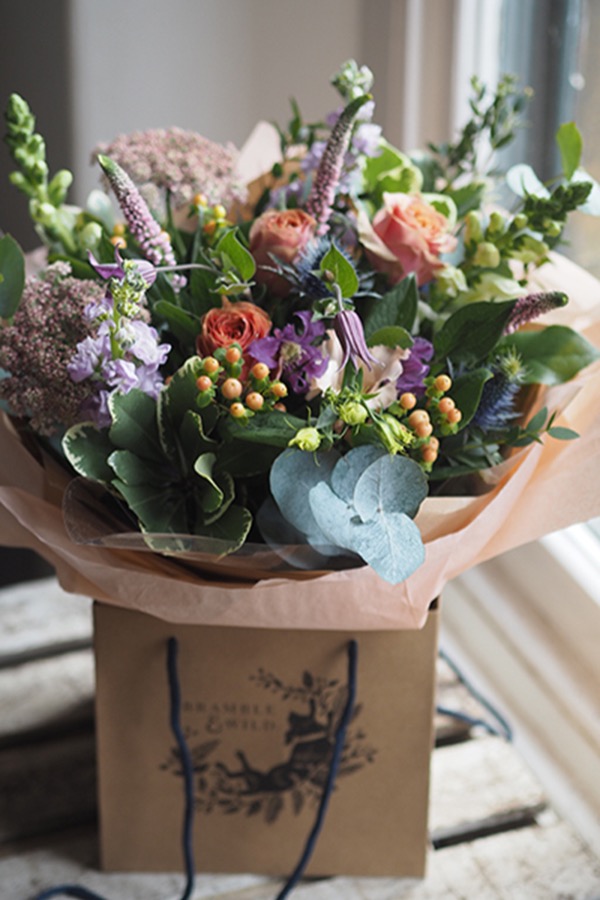 We speak to Grace Haskins from Bramble & Wild about all things floral, from boutonniéres to wedding bouquets and more! 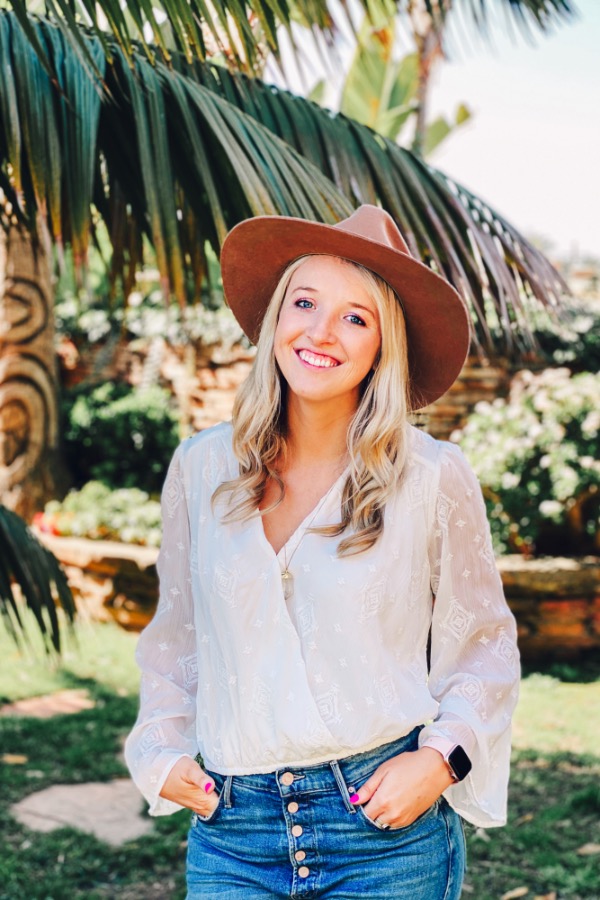 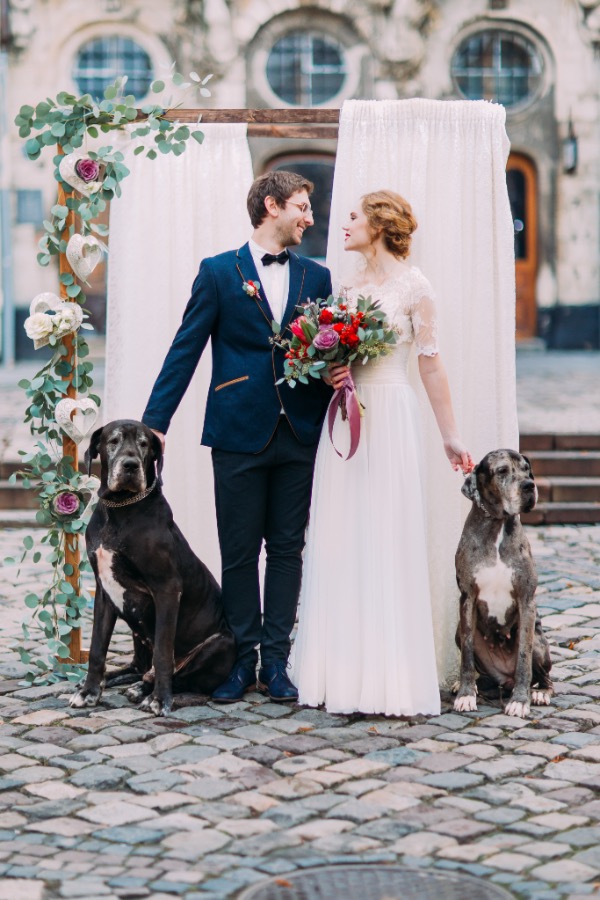 7 Ways to Include Pets at Your Wedding

Want to include your furry friends in your big day but stuck for ideas? Read our 7 ways to include pets in your wedding celebrations.

Thanks we'll be in touch soon.